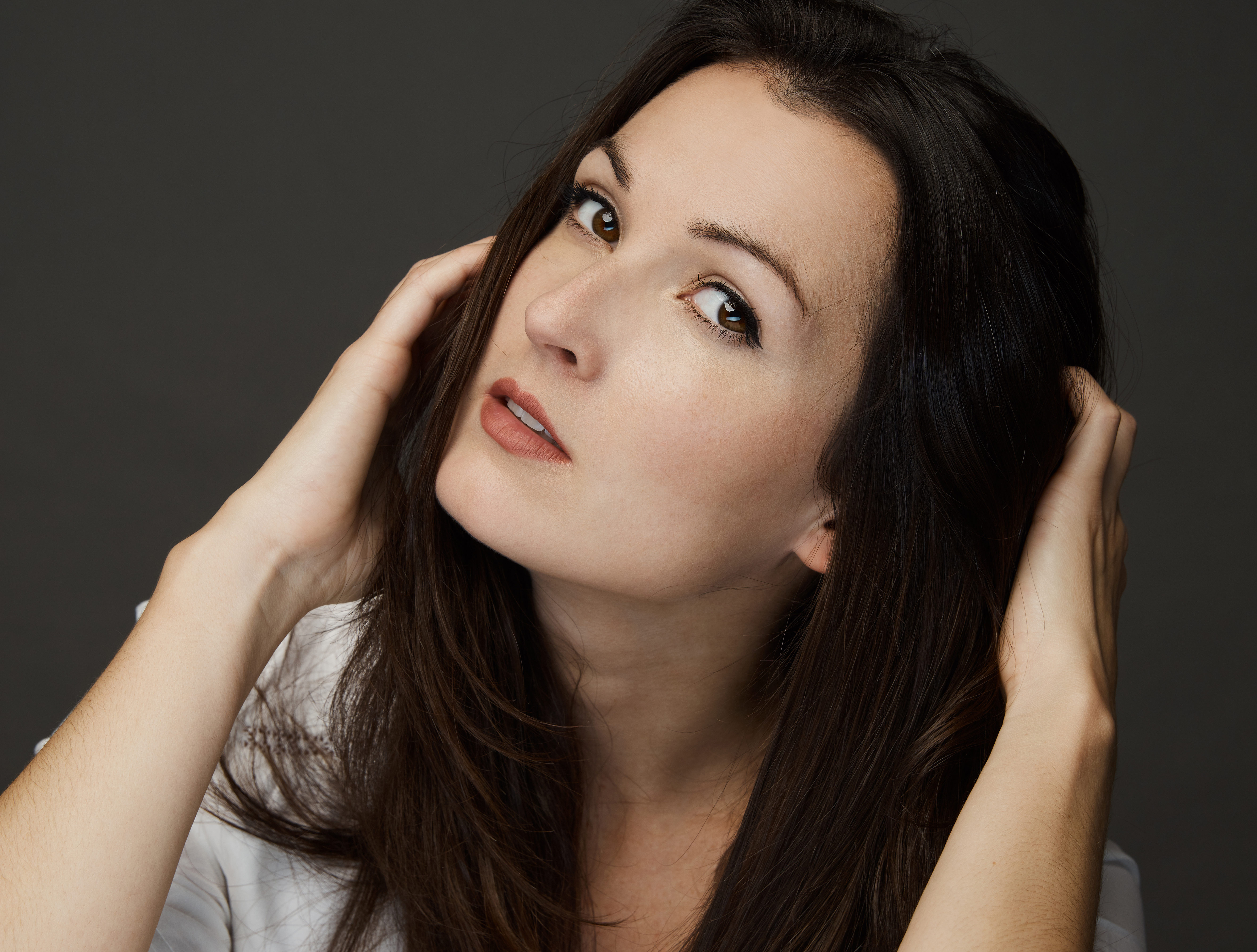 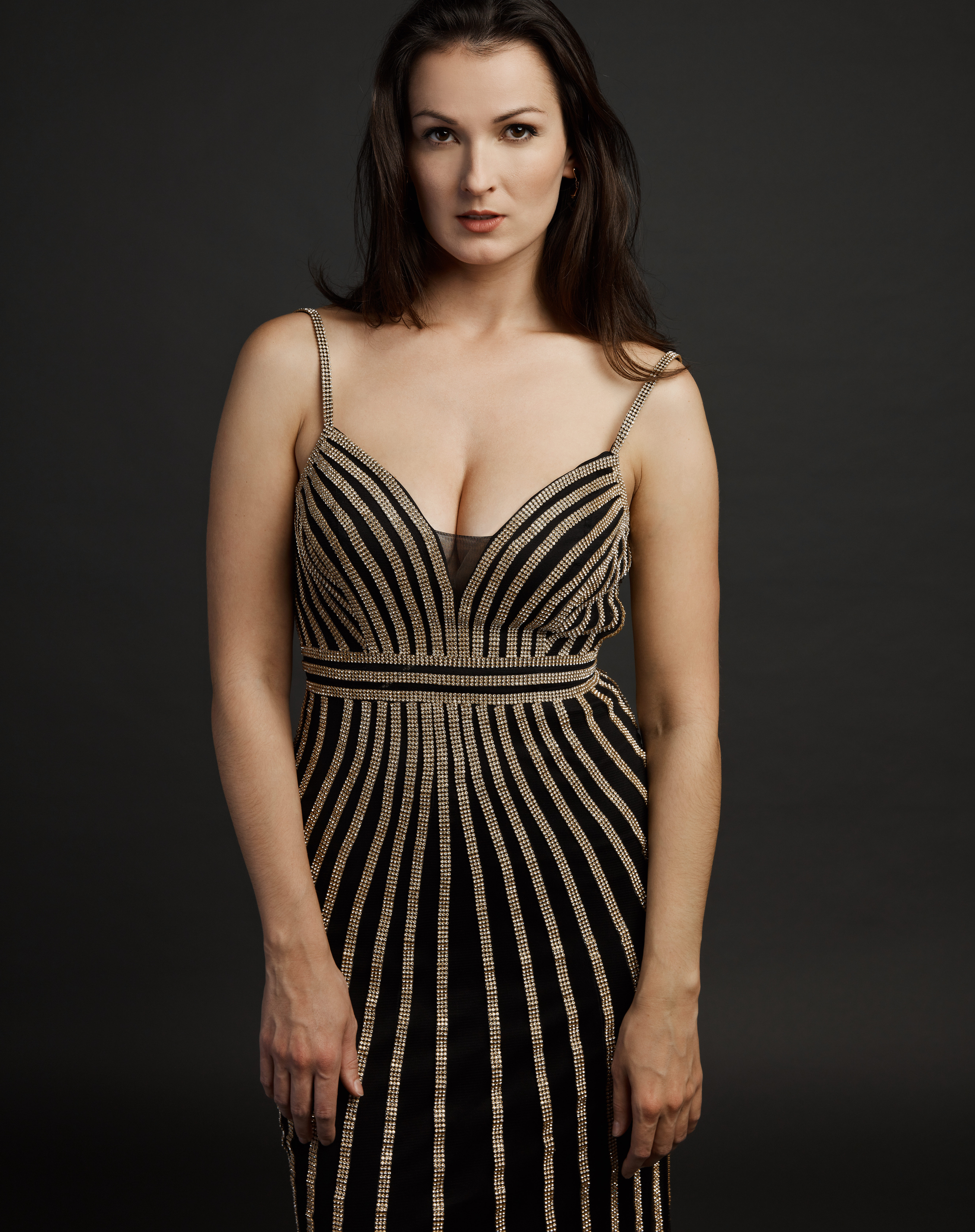 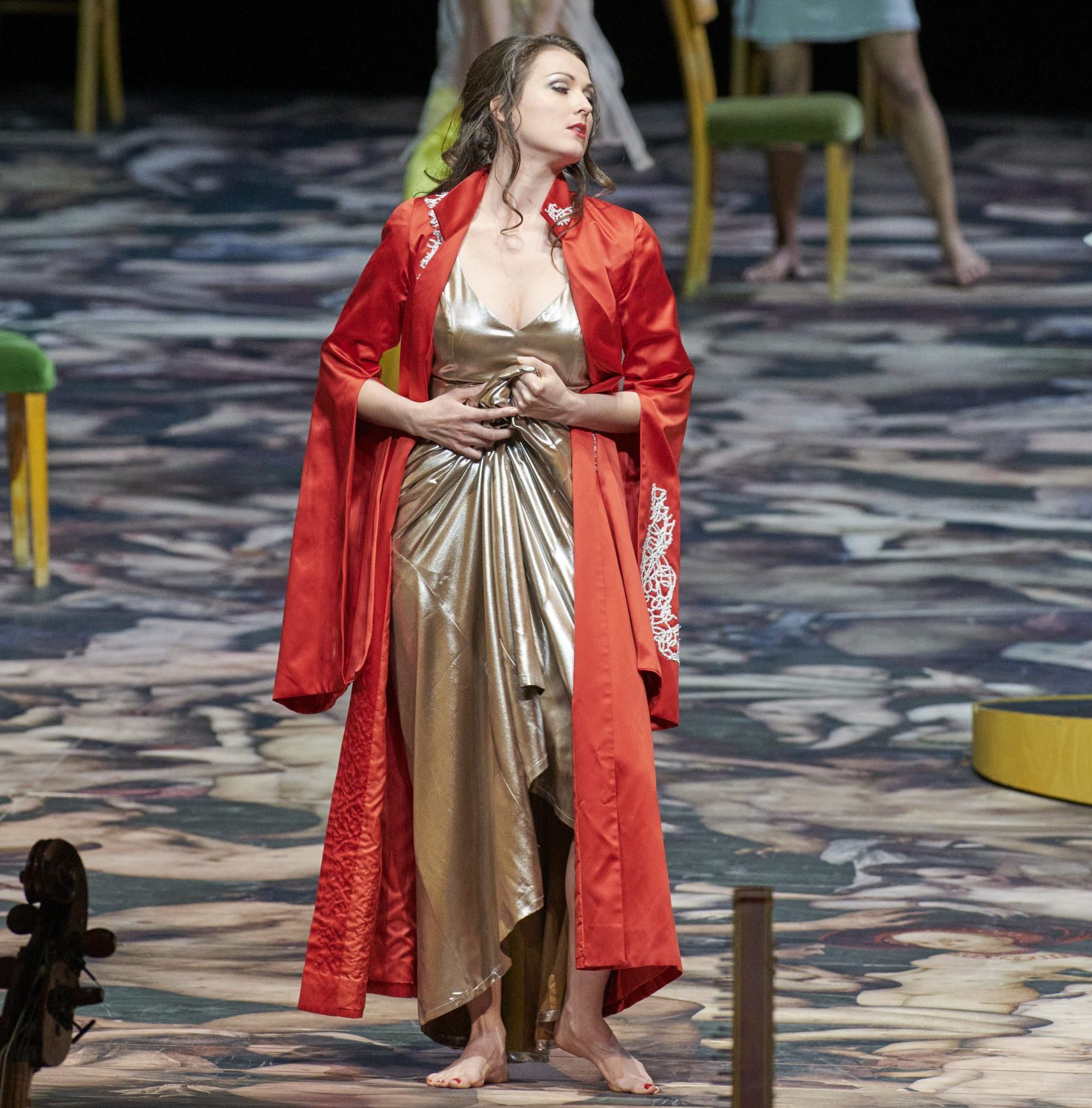 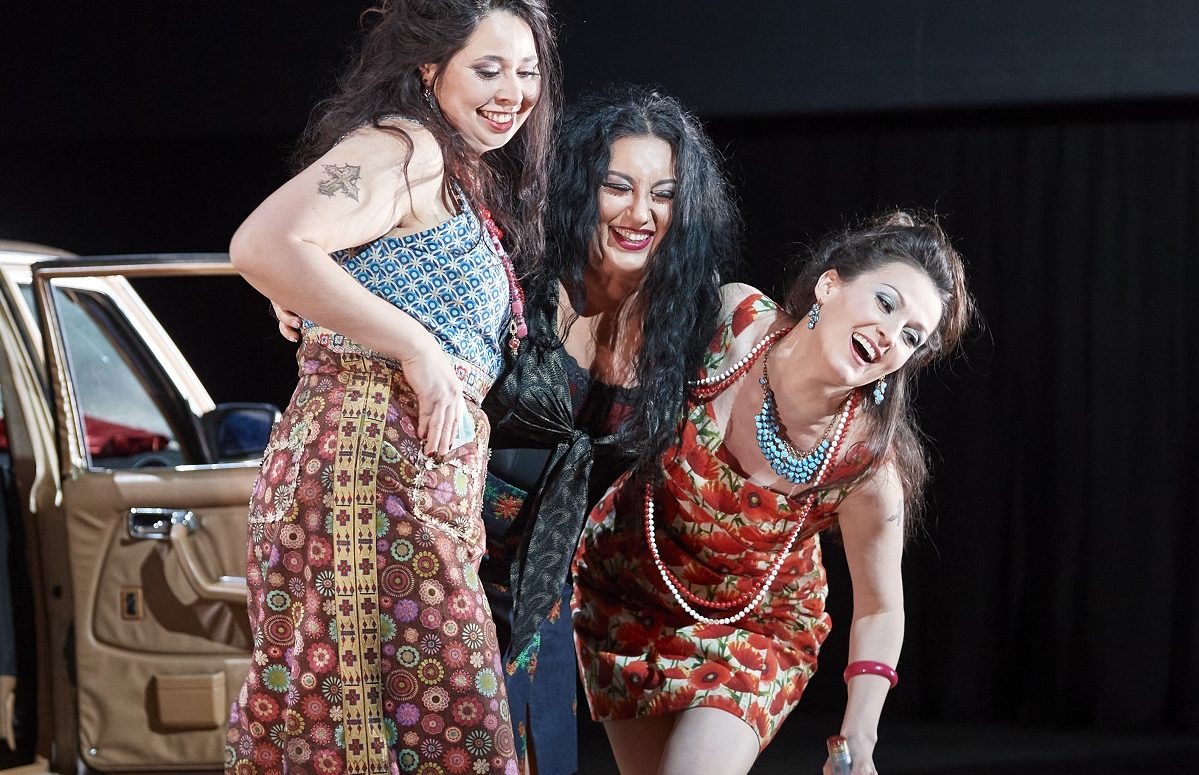 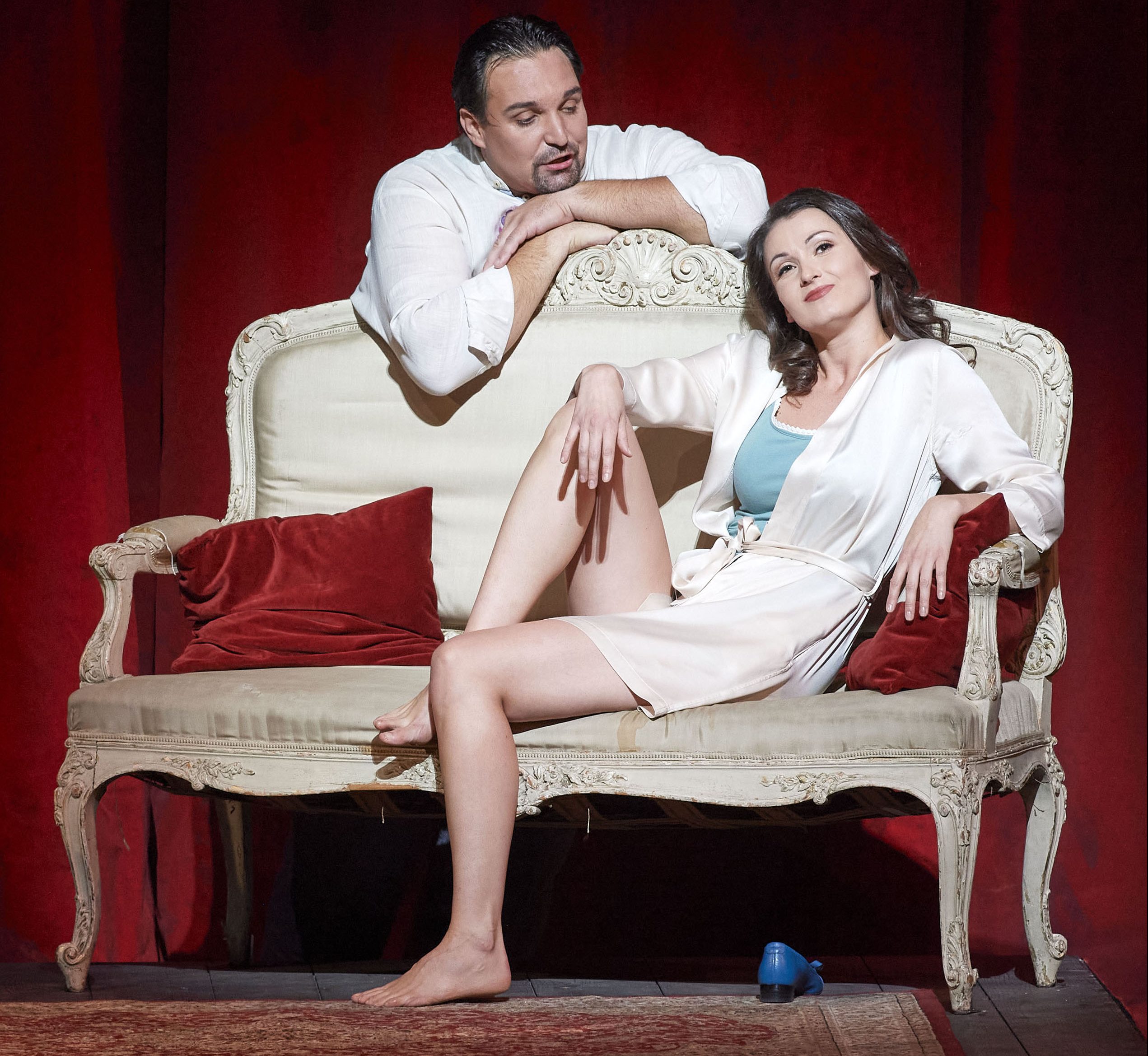 Soprano Slávka Zámečníková is one of the most promising singers, inspiring great expectations since her successes at the Berlin State Opera, the Internationale Maifestspiele Wiesbaden as well as at Moniuszko Competition, Neue Stimmen Competition and Belvedere Competition in 2019. Since the season 2020/2021 she is an ensemble member of the Wiener Staatsoper where she delighted Viennese audience as Norina (Don Pasquale),  Frasquita (Carmen), Nanetta (Falstaff), Musetta (La Bohème), Sophie (Werther) and aroused public notice as Poppea (L’incoronazione di Poppea) and Euridice (L’Orfeo), both in new productions of Monteverdi’s trilogy under Pablo Heras-Casado and Concentus Musicus Wien. She rounded this off by singing the soprano part in the ballet premieres of Mahler’s 4th Symphony and Haydn’s Jahreszeiten. Next season in Vienna includes three role debuts, Micaela (Carmen), Adina (L’elisir d’amore) and Marzeline (Fidelio). Next season she is also making her debut at the Opéra national de Paris as Musetta in La Bohème and her Théâtre des Champs-Elysées debut in the Schöpfung (Haydn) under Andrés Orozco-Estrada and Orchestre National de France. She is going to appear as Pamina (Die Zauberflöte) for the first time in the Slovak National theatre and she is also coming back to Staatsoper Berlin as Poppea in L’incoronazione di Poppea and Dircé (Medée). In the season 2021/2022 Slávka made a remarkable debut as Donna Anna in the new production of Don Giovanni under Daniel Barenboim at the Staatsoper Berlin. Previously she made here her Nanetta (Falstaff) debut under the baton of Zubin Mehta as well as her first Dircé in Medée. She was also part of the Maifestspiele in Hessisches Staatstheater Wiesbaden as Contessa (Le nozze di Figaro) and Ilia (Idomeneo), both in a new production in 2019 and 2021. Holding a scholarship of Liz Mohn Kultur- und Musikstiftung during the seasons 2017/18 and 2018/19, she was a member of the International Opera Studio of Staatsoper Berlin achieving successes as Erste Dame (Die Zauberflöte), Miss Jessel (Turn of the Screw), Falke (Die Frau ohne Schatten), Flora (La Traviata), and as Chasseresse (Hyppolite et Aricie) under the baton of Sir Simon Rattle, who conducted her in the same role at her debut at Elbphiharmonie Hamburg and Philharmonie de Paris. In the season 2018/2019 she made her first Sophie in Werther at National Theater Prague.

She made her debut at Prague Spring Festival 2018 in Mahler’s Symphony No. 4  with National Warsaw Philharmonic Orchestra. Concerts have brought her to Rheingau Musik Festival, Festspiele Mecklenburg-Vorpommern, Konzerthaus Berlin, Galina Wischnewskaja Opera festival in Sotschi, etc..

Ms. Zámečníková is a scholarship recipient of the Junge Musiker Stiftung and the Deutschlandstipendium.